A little over 18 months ago, I first wrote about my friend Diana. She was in and out of the hospital and a diagnosis was still trying to be determined. Her diagnosis ended up being Lung Cancer. She is one of the reasons I let my hair grow so long and then cut it all off and donated it for wigs last summer. 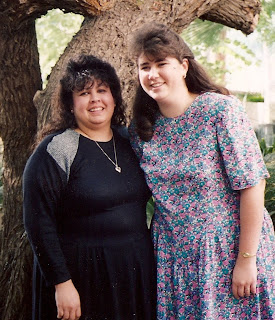 At the Mission Inn, celebrating my 21st birthday.
In the last six to eight months, her lung cancer metastasized to her brain. And in the last month, she'd begin having seizures, and less and less control, movement with her arms and legs, leaving her bed ridden. 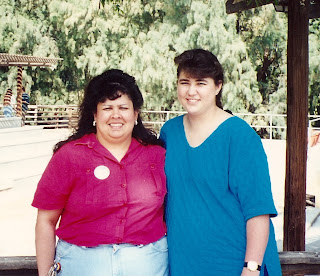 Together as Camp Counselors, Spring 1995. 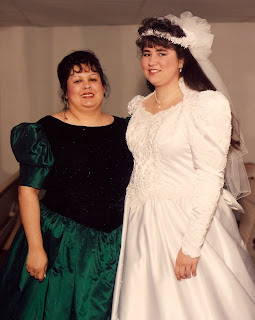 As my Maid of Honor.
Diana died on Thursday. Her battle with cancer is now over and she's no longer in pain.

I hadn't seen or talked with Diana in the last year. I kept up with how she was doing through the Caring Bridge website her sister updated monthly.

When my Gramma was dying of brain cancer eight years ago, it was very hard to see her deteriorate, just as it was very hard to see my friend Diana a year ago deteriorating from cancer - the slowed speech, the blank stares, the loss for words, the wig. It was much easier to hide behind the busyness of my children, of my family, than it was to call or go visit. And now she's gone... 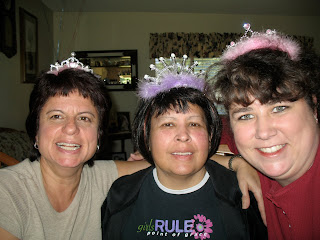 Celebrating her Birthday, January 2009
Diana had some rough patches through her life, struggles, desires never fulfilled, and yet she is far better off than any of us! I can only imagine how full of joy, how happy she is to be with our very Lord!! 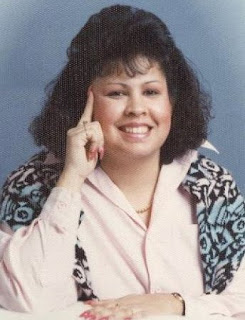 I am so sorry for the loss of your friend. Knowing she is in a better place helps but does not take away all the pain for those of us left behind.

That brings tears to my eyes! I am a direct result of the two of you ministering at camp! It is bittersweet, but it is so cool that we will get to see again!