Getting Paid for my Opinion 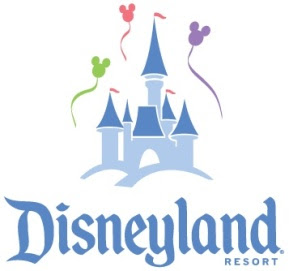 Steven and I have been annual passholders to Disneyland since May 1996. We've seen a lot of changes over the years - the demolishing of the old parking lot and complete building of California Adventure, new rides coming, old rides going, parade changes, firework show changes, and many, many other changes. Some changes have been good, some not so good. We definitely have our opinions.

Last week I received an email asking if I was interested in participating in a survey whereas Disneyland will PAY ME!!! I've taken several surveys over the years, but this one they are going to PAY ME!!! I am so excited!

I connected with the Disneyland official a few days ago and it's all lined up. I will show up at the time and date I chose, they will give me an itinerary of attractions to experience and a camera to take pictures. Once I've completed the itinerary, I return to the research center and will then take a survey. Once the survey is complete, they will pay me $75 in cash!

I know $75 isn't a lot in the grand scheme of things, but I have my opinions about things in the park anyways, and now I will get paid to share them!

What I'll do with the money I'm tossing around - I can be responsible and put it towards the renewal of Rachel's pass in September OR treat myself and the girls to a lunch at Goofy's Kitchen (a character meal where the characters come and visit you at the table which they would LOVE) OR just spend it on things I've seen and wanted. But at any rate, I'm extremely excited!
at August 12, 2009

That's fun! I have gotten paid for my opinion a few times, but not doing something so fun before. :D

How cool is that. I guess it pays to be a loyal Disney guest.

That is soooooooo cool!