It seems like we are living in a society where people are doing an awful lot of 'picking and choosing' in all sorts of areas. 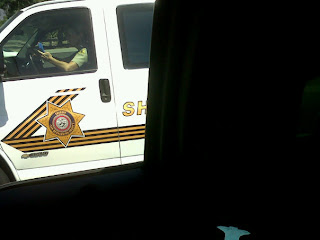 Or how about when people pick and choose which rules of etiquette to follow and which ones not to? For example, being obsessive about people RSVPing to a party, but then choosing not send out thank you notes for a gift received? 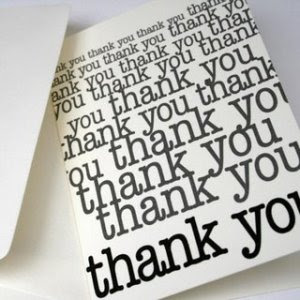 And the list could go on and on and on.

Truth be told, we're always going to 'pick and choose' when it comes to everyday rules and laws.

But our lives would be a lot easier if we picked and chose the things of the Lord and let Him have reign in our entire life and not just the areas we choose.

"For I know the plans I have for you," declares the LORD, "plans to prosper you and not to harm you, plans to give you hope and a future."

I have stopped keeping track of the number of times I have seen an officer talking on the phone without a hands free device. Such a double standard. They should give themselves a ticket.